The Neaves family are in its Third Generation of farming so far!!!

Here is our story...

Archie Robert Neaves has been farming fruit since 1944. He finally brough Little Sharsted farm in 1952 and additional farms followed.

Our challenge was to introduce new growing systems and modern varieties of top fruit and Stone fruit.

2005 We began a building programme of renewing and building additional storage which now equates to 3100 tons.

Cherries 45 Hectares are all grown at dwarf rootstocks and grown intensively under modern tunnelled structure. All our cherries are packed for all major retailers and produce markets around the country. In our new state of the art packhouse built in 2015. We have included a four lane GP optical grader, fully automated punnetting lines and modern controlled atmosphere storage which attributes to producing our top-quality fruit.

“BEHIND THE SUCCESS OF EVERY SMALL BUSINESS THERE IS A FAMILY” 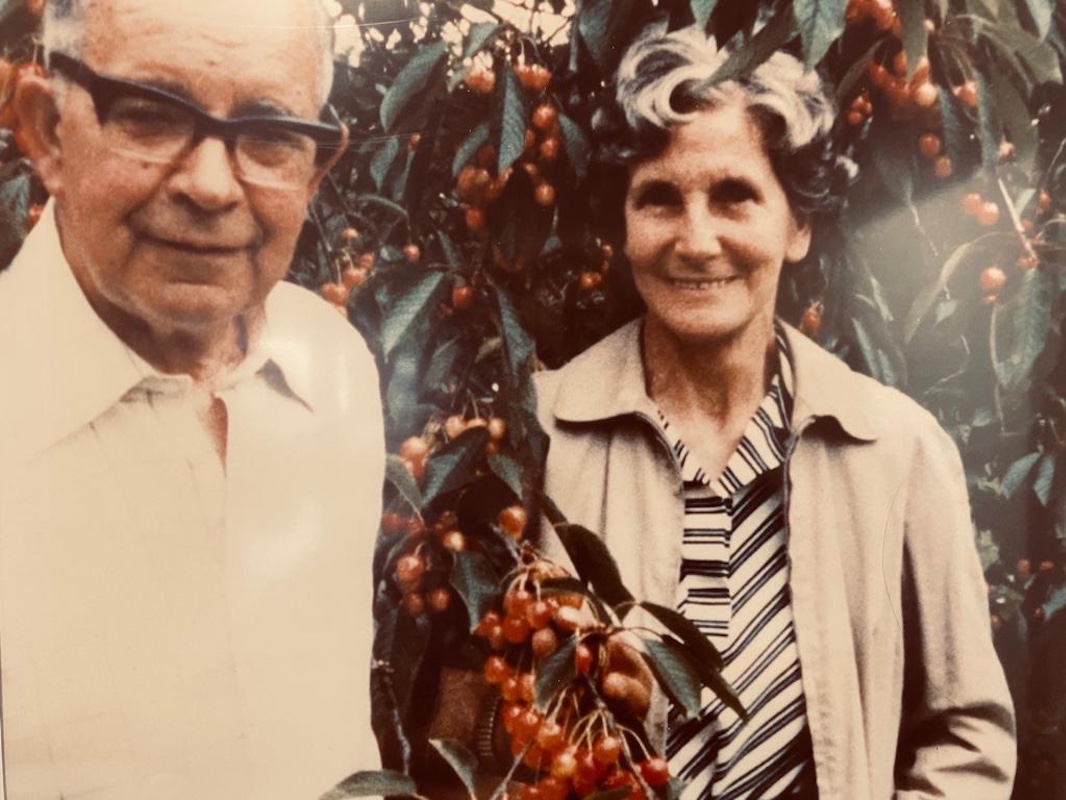 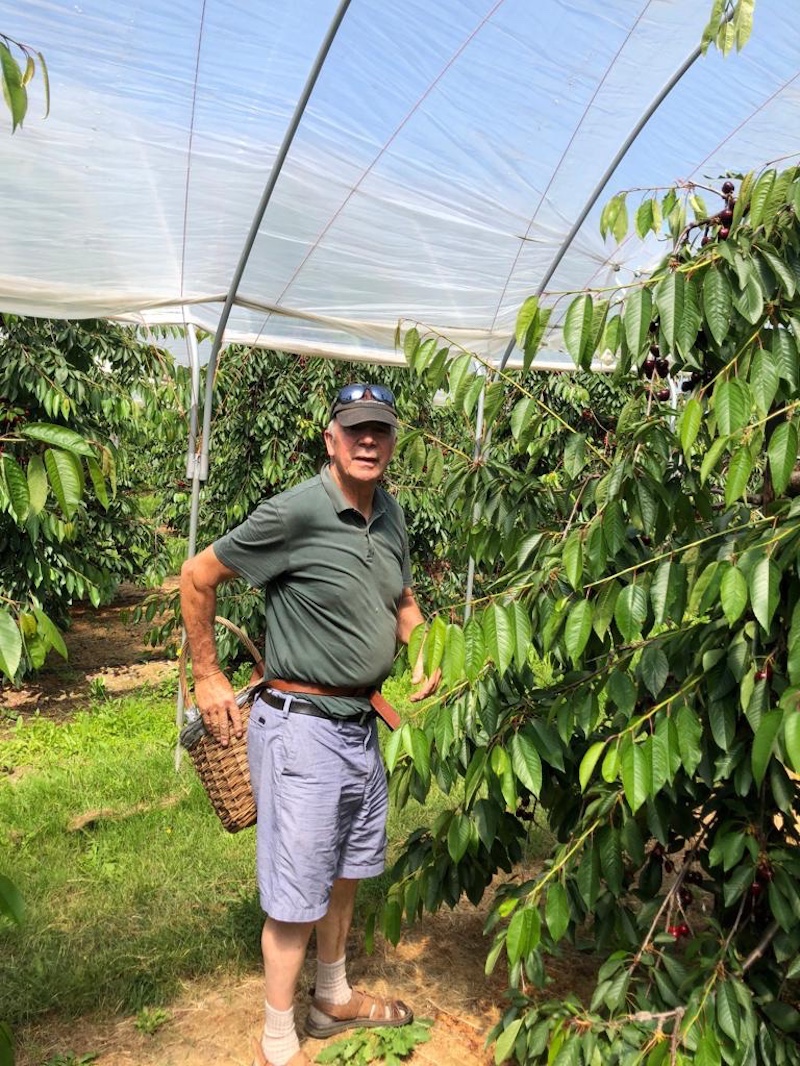 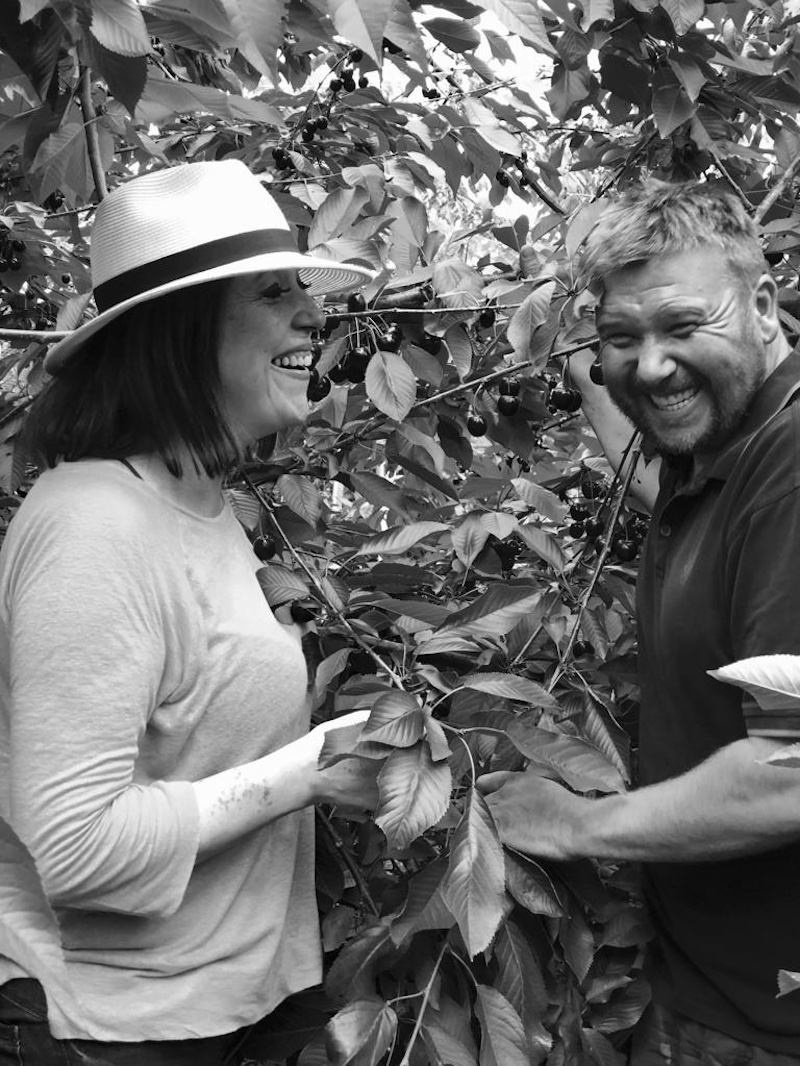 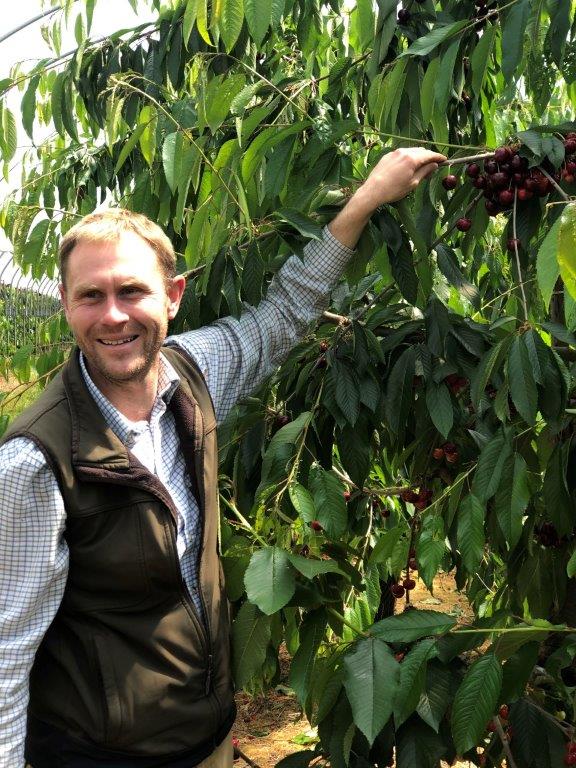